27 October is the UNESCO World Day for Audiovisual Heritage. This year’s slogan is “Archives at Risk: Much More to do” . This is also a major issue for the German National Library of Science and Technology (TIB), and reason enough for it to present its ‚scientific film archive’.

At the end of 2012, TIB acquired a considerable legacy of scientific audiovisual media from IWF Wissen und Medien gGmbH in Göttingen. Thousands of IWF films from a host of fields represent 100 years of scientific film history – constituting tens of thousands of film reels (16 mm and 35 mm copies) occupying hundreds of metres of shelving. These archives were recently made accessible to researchers again – at a newly established film-viewing area in TIB’s Building 2.

In addition to preserving and protecting filmworks, TIB considers it particularly important to enable the contemporary use of digital formats. Thanks to the TIB|AV Portal, which went online in April 2014, TIB offers optimised access to scientific films. Added to its wide range of current videos, the portal now has a collection of about 900 IWF films online, which is growing continuously. Almost half of these films are available under a Creative Commons licence; the remaining films can be used within the framework of copyright limitation provisions. Many of these films are part of the Encyclopaedia Cinematographica, an international series of films from the fields of biology, ethnology and engineering created between the 1950s and 1990s. These monothematic films document and analyse individual movements, enabling analogous movement patterns and phenomena to be investigated comparatively. Why not try it out – take a look at an everyday phenomenon such as a jet of water.
In addition, 1,025 IWF film titles that are not suitable for online accessibility for legal reasons may be purchased as DVDs, provided that TIB possesses a digital copy of them.

TIB is conducting a legal examination of the IWF films

The legal situation surrounding the films first has to be reviewed before TIB can make IWF films available to the public online or in any other form. In many cases, TIB has to renegotiate rights with the holders and agree upon the discontinuation of existing licence restrictions – ideally as soon as possible because it will be increasingly difficult to track down the holders of rights in the future. Only then will it be possible to make films freely accessible online, enabling their future application also for types of use that are, as yet, unknown to us today. After all, there is no telling which services will be commonplace in a few years’ time. TIB attempts to convince the holders of rights to make the films available under the Open Access licence terms of Creative Commons. Renegotiating these rights is a very time-consuming process, but a worth while one: the majority of right holders agree to the use of their films under Open Access licences; they abstain from licence restrictions, and are willing to grant TIB further rights. These successes show TIB that this – rather protracted – procedure is the right approach because, with Open Access licences, users are granted maximum rights to the extent provided by law. This way, the films can be used in a variety of manners, fostering scientific exchange in the digital environment. TIB recommends that right holders use the licence “CC-Namensnennung-Deutschland 3.0”, which ensures that the originator is acknowledged and permits the comprehensive use of AV media in research and teaching.

Search for films from the domains on science and technology

For films within the range of TIB’s subjects – engineering, architecture, chemistry, physics, mathematics and computer science – the video analysis tools provided in the TIB|AV Portal offer real added value: the automatically generated keywords from speech-,  text- and image information integrated by sequence create advanced search options.
In addition, a citable digital object identifier (DOI) is displayed for each video segment. The DOI clearly identifies the video, akin to the use of ISBN in books.

TIB contributes to the preservation and use of these films. Yet, the slogan of the UNESCO World Day also applies to this audiovisual heritage: further maintenance is required, there’s much more to do. 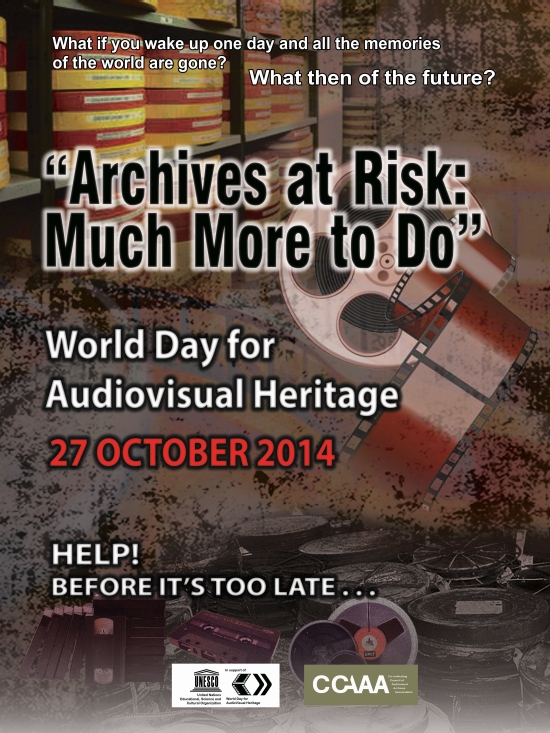 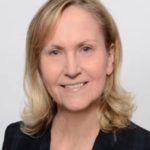